In general, big year birding is a type of self-challenge that avid birders partake in to test their birding skills to determine how many birds they can identify in a single year. There’s also a birding year competition that’s hosted by the American Birding Society. We’ll discuss the ABA’s bird year birding rules, how you can enter, and the history of big year birding and what it can mean to beat your personal best in the birding community.

Big Year birding rules will depend on the birding competition you enter. The ABA requires birders to use their checklist for the year and check off all of their target birds. If you sight birds that are not on the target checklist then you can contact the association and ask that the bird be placed on the list. In many cases, the ABA will add a new species and will retroactively give you credit if they do so. Big year birding competitions are available locally or globally.

Big Year birding competitions are fun, challenging, and exciting. As you can see, in terms of rules, there really aren’t many, other than focusing on sighting only the birds that are on an organization’s checklist, which you will receive upon enrollment. Read on to learn more.

The Most Popular Birding Competition

As we mentioned, big year birding can be a personal challenge for the birder, but it’s also a popular competition sponsored by the American Birding Association. In 2016, the ABA named John Weigel as the winner. He sighted a total of eight hundred and thirty-six different species of birds. Not only did he win that year he also set a new Big Year Birding record. Below, we’ll briefly go over the simple rules of the competition before we delve into how you can prepare for the next Big Year and basic rules that apply to personal challenges.

Currently, there are several big birding year competitions that take place in America, in the lower forty-eight states, or on a global level. We’ll mainly focus on the Big Year hosted by the American Birding Association, although we will include some tips on how you can plan out a global birding trip. 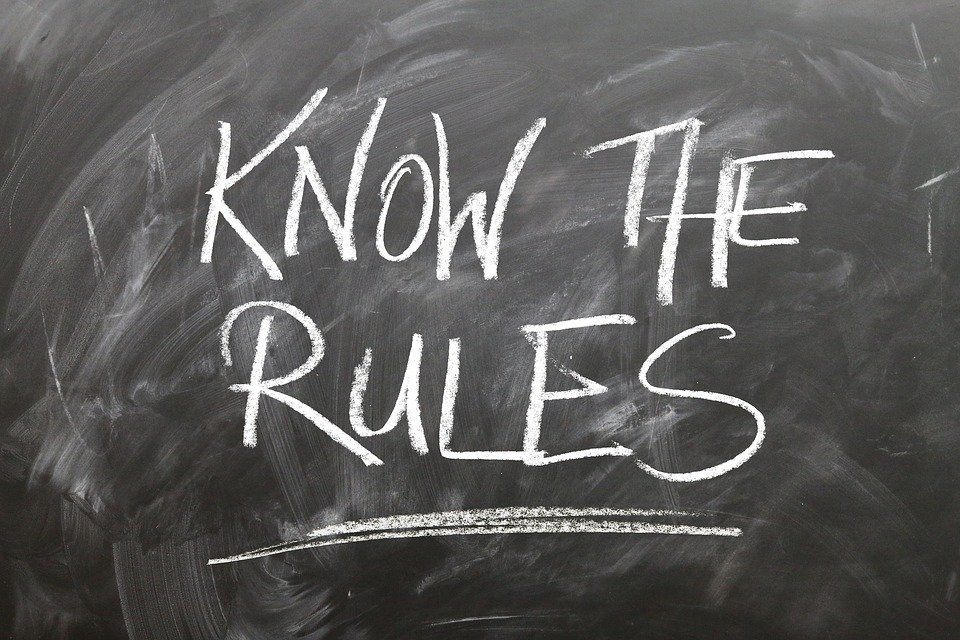 The Big Year Birding competition goes on all year long. It typically begins at midnight on January first and ends at exactly one minute to midnight on December thirty-first of that year.

The ABA states that every bird that’s counted must be from their appointed checklist for that year. Exceptions include:

Any non-exotic species that aren’t on the list can be added retroactively if the species is added to the ABA’s checklist at some point.

Basically, in order to win the Big Year, all you have to do is sight as many birds that are on the American Birding Association’s checklist as possible. This competition takes place all over the world, so it’s incredibly competitive and difficult to win, but that’s all part of the fun.

Whether you decide to go for the personal challenge or enter the ABA’s annual competition, the following tips can help to give you an edge at the beginning of the new year and help you to prepare and sight as many birds as possible.

Many people who have entered the Big Year competition will make it a mission to travel all over the world to sight as many species of birds as possible, making this one expensive hobby. But to even come close to winning it, you need to carefully plan and map out when and where you’ll go if you want to sight the max amount of species possible.

The biggest issue for most birders is that getting from one state or country to another is just not affordable, even when it’s not travel season. If you can afford it, then your next move is detailing which birds you want to sight based on your location. 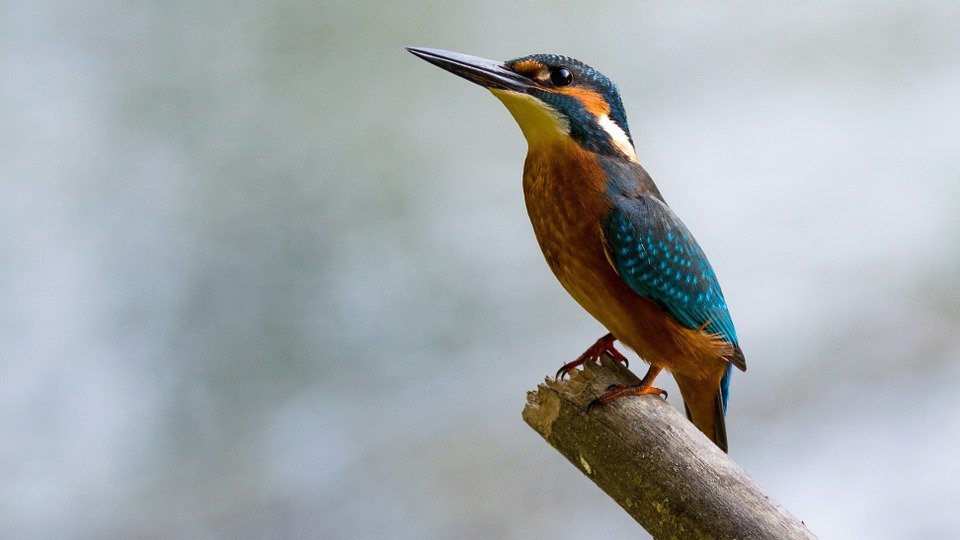 When you’re out on a birding mission, whether in your neck of the woods or in a new state or country, the first step is carefully choosing where to go. This should be done based on known locations and habitats. Studying this well in advance will help you save as much time as possible, allowing you to head out, study and sight your birds, and move onto the next challenge. Remember, once you sight a bird you’ll need to check it off the Big Year list. The birds on this list are referred to as Target Birds. While you may be tempted to stay around to sight new birds that aren’t on the list, we strongly advise you to keep going, unless this birding adventure is a personal challenge, in which case, you’ll quickly be surprised by how many species are not included on the ABA’s checklist.

If you’re taking on the Lower 48 States Big Year, then even traveling from one state to another can quickly add up to a small fortune, however, if you can’t afford to enroll in a Global Big Year competition, then the Lower 48 States Big Year can be the next best thing. Additionally, if this type of travel is also not possible, then the ABA Big Year is a great alternative, but can’t expect to sight as many birds as the birder who has the time and money to travel.

I’ve Sighted A Black Bird, But the Species Isn’t on the Target Bird List

If the species of black bird you’ve sighted isn’t on the appointed checklist, make sure you contact the organization and request that they add that particular species to the target bird list. To learn more about black birds and the different species, click here to read our article on types of black birds.

What Gear Do I Need for the Big Year?

Obviously, a checklist and field guide will be important, but the best birding binoculars will also be crucial, especially if you’ll be birding in low and bright lighting conditions. We recommend the Wingspan Optics WingCatcher Professional Binoculars, which feature top of the line optics for a reasonable price.

The Big Year Birding rules are fairly simple. Sight as many birds as possible within the time frame given based on who is hosting the event. In America, the ABA’s Big Year is the most popular option and also the most affordable. When you’re sighting birds for the ABA’s challenge, make sure you use their checklist as a guide for all the target birds you’ll need. If the bird you’ve sighted isn’t on the list, make a note of it and contact the ABA. If the ABA decides to add that target bird to their checklist at some point, they will retroactively add it to your sight list for the year. In terms of entering the Lower 48 States Big Year or a global Big Year, if you don’t have plenty of time or a huge traveling budget, then the odds are you won’t be able to out bird someone who does. If you’re a beginner, keep your goals small, plan early, and enjoy the new birding year with a modest goal in sight. These competitions are incredibly difficult to win, but they definitely make every birding outing more challenging and fun.

The Leading Birding Organizations Across The USA