When do Birds Go to Sleep?

Most people have seen a duck sleeping out on the water, but it is unusual to see sleeping birds during the day. But just like any animal, birds need sleep in order to recover from an illness or injury, replenish their energy, or grow. Yet their sleep is different from humans sleep. So, when do birds go to sleep, exactly and how much sleep do they need? Let’s find out. 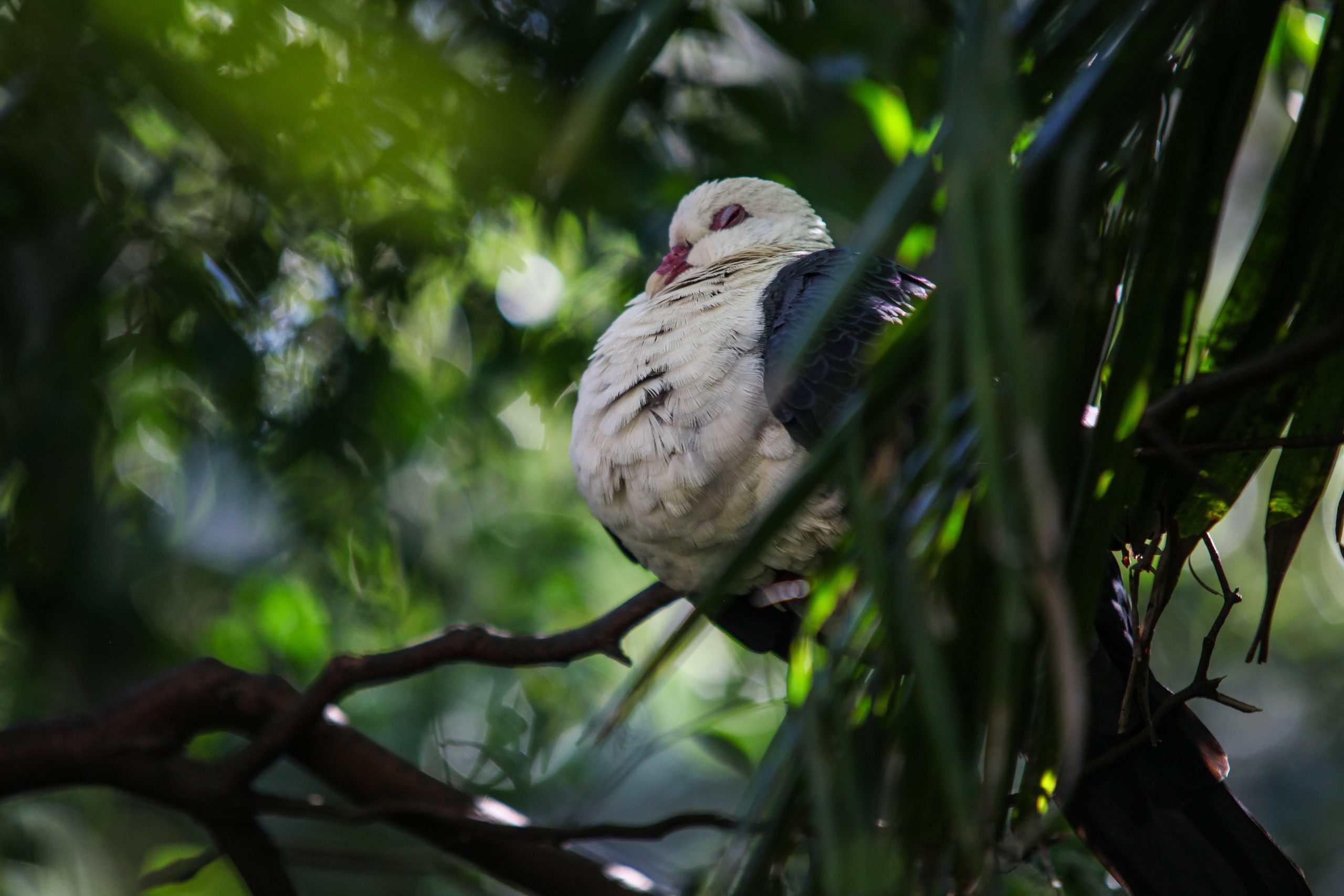 When do birds go to sleep? Many birds will nap at some point during the day in order to recharge their battery. This is especially true for birds who have to travel longer distances in search of food. In terms of sleeping at night, most birds will enter their safe sleeping spot as soon as night sets in and will not venture out until the first light of day. This is done to protect themselves against nocturnal predators since diurnal birds are unable to see in the dark.

Read on to learn how birds sleep and what makes the way they sleep so unique from humans and other mammals.

A Night of Rest

Birds do not nap out in the open, which is why it’s so rare to see them sleeping. Birds are very smart and instead of snoozing out in the open they choose concealed locations that are safe. These spots are often sheltered from the elements and allow the bird to hide from predators. Their napping spots are also usually off the ground. This is another safeguard against predators. Smaller species of birds can easily hide in dense foliage or brush that will also provide adequate shelter from bright sunlight, rain, or even snow.

Most birds will search for small crevices, shallow caves, deep crooks in tree branches, or roosting boxes. These are all great spots that can protect the bird as they sleep. Wading birds and water birds will usually fall asleep out on the water where they can safely float well out of the reach of predators. If a predator does approach them during this time, the vibration it makes in the water will awaken the bird, allowing them to fly off to safety.

The majority of birds will not sleep in their nest. Only a bird that is incubating its eggs will snooze occasionally. However, once their young are large enough to leave the nest, the bird will not return to that spot to rest. By the time the nesting season is over, the nest itself is often filthy and full of debris such as dirt, leaves, old feces, and leftover food. Obviously, this makes the nest a poor choice for a resting spot, causing the bird to search for a clean, quiet, and safe space to sleep instead. 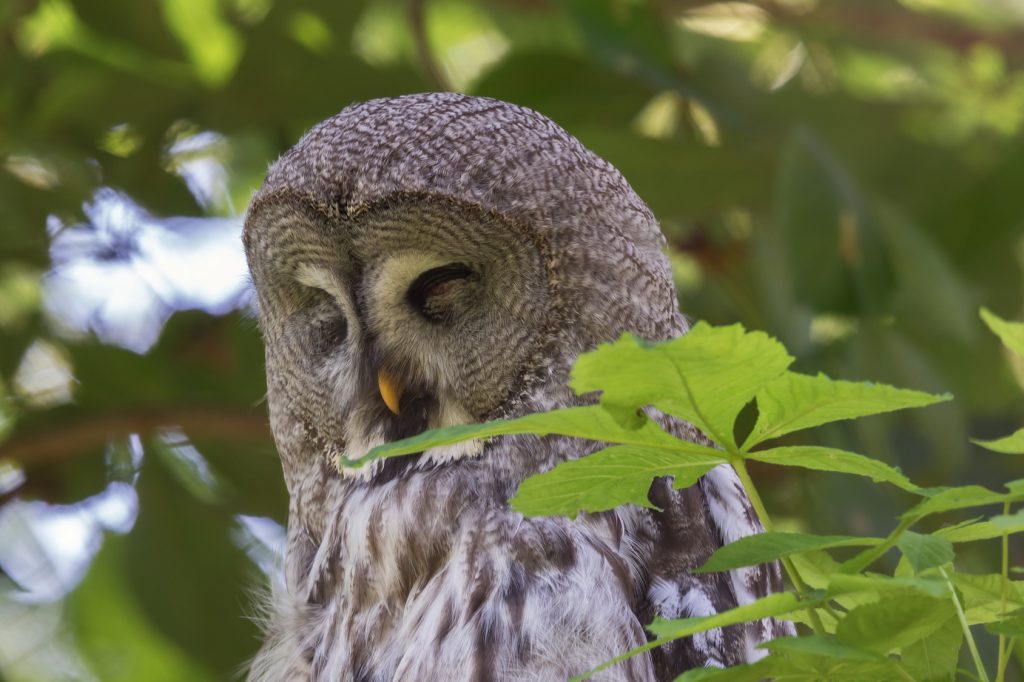 Unlike mammals, which are able to enter a state of complete unconsciousness when they sleep, a bird is able to control their sleep. Using unihemispheric slow wave sleep, birds can literally rest while keeping one eye open. During this time, only a portion of a bird’s brain is resting. The other half of their brain remains alert, which is how a bird is able to note any approaching danger, even when at rest. Unfortunately, more research is needed in order to determine how birds are able to do this. However, the studies that have been performed in regard to uni-hemispheric slow wave sleep does tell us that the more safe and secure a bird feels, the deeper they’re able to sleep, which can be both a good and bad thing for the bird. Obviously, deeper sleep can have more restorative effects, yet it also makes them more susceptible to danger.

Other studies have shown that there are some species of birds such as albatrosses that are able to sleep with one eye open, as they fly.

Another effective defensive strategy that birds use when sleeping is to sleep in a large flock. When a bird roosts communally, they are essentially protected by their roost-mates since there are more targets for a predator to choose from, which can give a bird a better chance of escaping.

When You Can Catch a Bird Sleeping 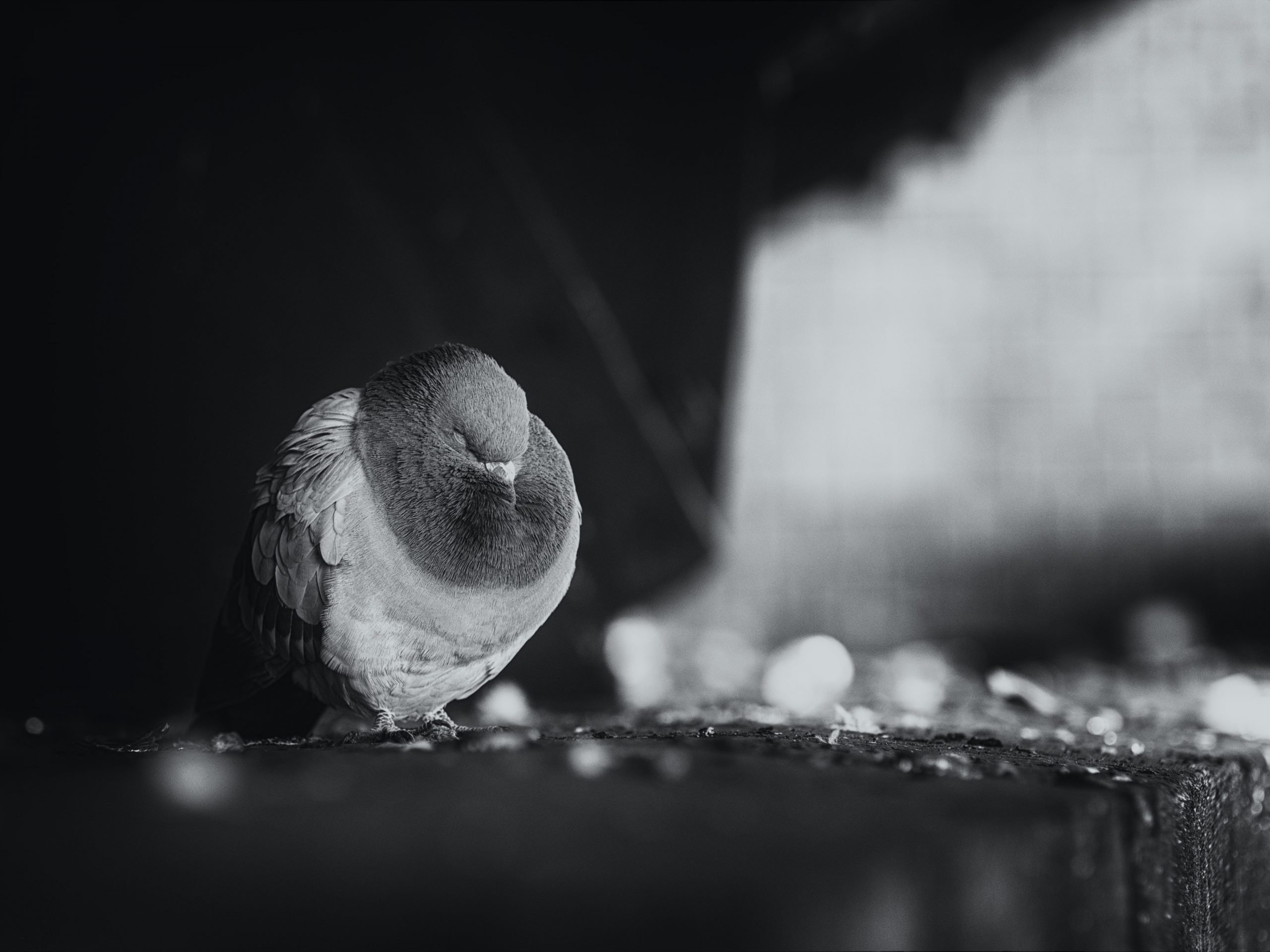 There is not much data available regarding how long a bird will sleep at one time, yet some studies do indicate that birds tend to sleep much longer during the winter, when the nights are longer. This may be due to the fact that birds that are diurnal are not able to hunt and forage during the night because they are not able to see, which would make them easy prey for nocturnal animals. Bird tend to nap at times during the day in order to restore their energy, especially if they’ve spent a significant amount of time flying and foraging. Many birds will sleep once it becomes dark. Many will awaken on and off during the night but will not venture out of their safe sleeping space until dawn.

Can Some Birds See At Night?

Of course. While diurnal birds are not able to see clearly at night, there are nocturnal birds such as owls that are equipped with large pupils that when opened wide, can cover the entire front portion of the eye. Their eyes are also tubular instead of spherical, with huge lenses that are positioned very close to their retina. This is what allows plenty of light to register on their retina. Unfortunately, this can also hinder their ability to focus. Many scientists believe that owls are actually far-sighted since the shape of their eyes prevents them from rotating in their sockets. Additionally, they are able to see at night due to a layer over their eyes called tapetum, which is found behind the retina. This helps the eyes to make the most out of low light conditions.

Can I Use a Spotting Scope for Birding? 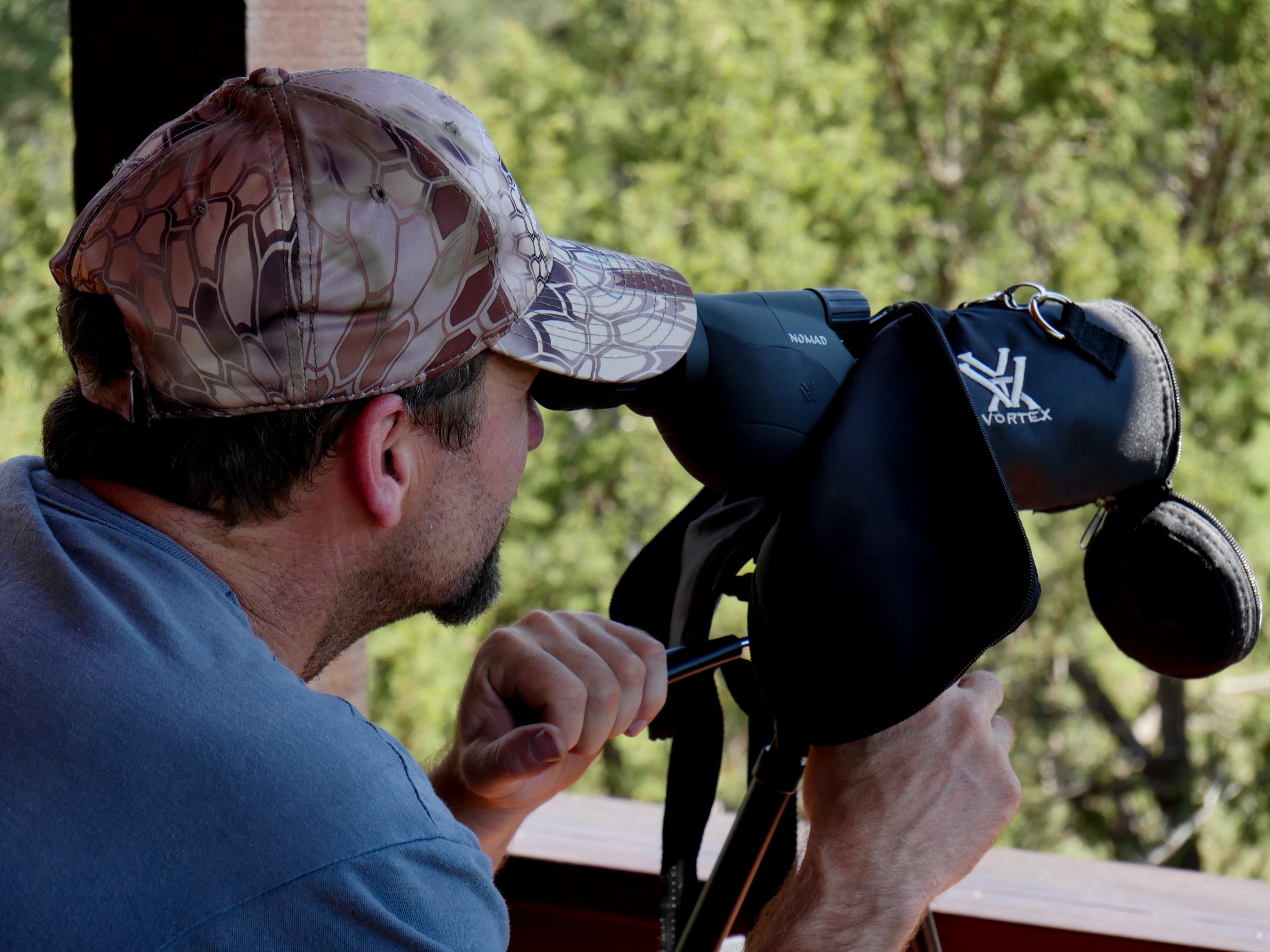 As you can see, birds do not sleep like mammals, and may not even require as much sleep as us.  Additionally, it is known that they burn up an incredible amount of energy during flight, which is why a nap or two a day can mean the difference between being able to fly back home or being stuck in unknown territory as night approaches. However, there are some birds that fly at dusk, yet these are often the predators that most songbirds steer clear of as night approaches. Now that you know when do birds go to sleep, how they sleep, and some impressive facts about unihemispheric slow wave sleep, you may have a whole new respect for those brave birds that visit your bird feeders throughout the day.